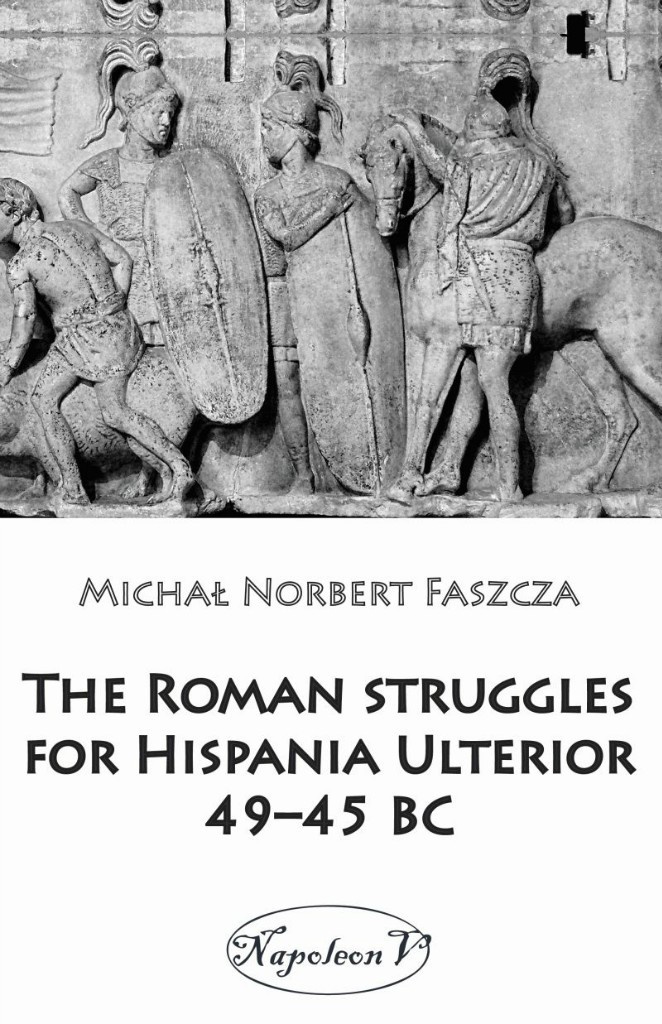 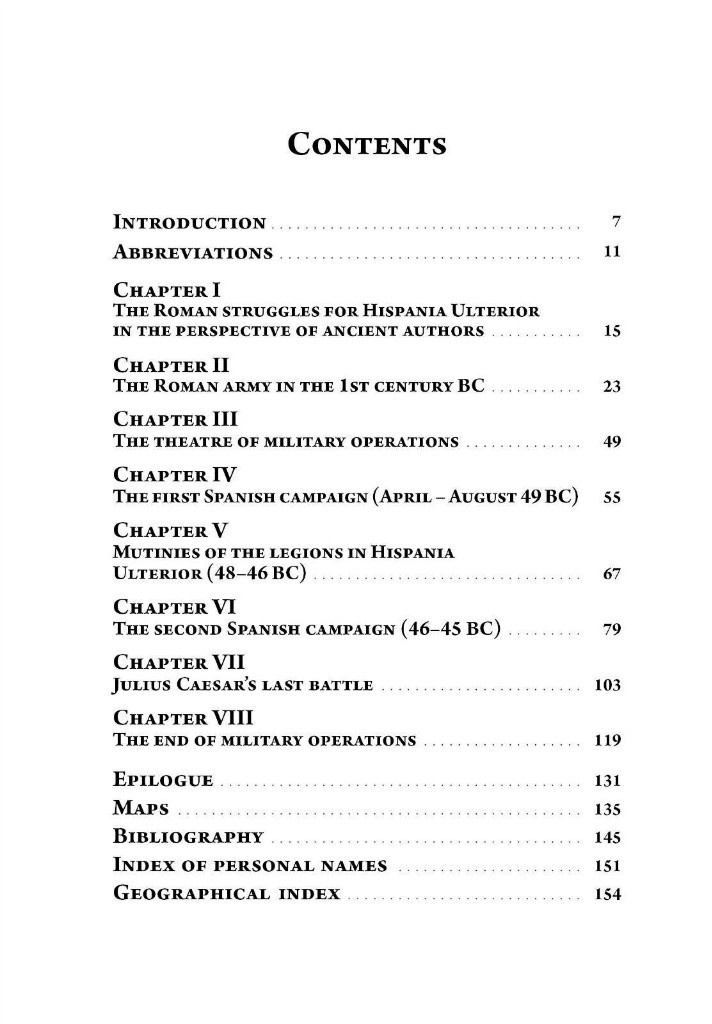 The Roman struggles for Hispania Ulterior 49 – 45 BC

Although it seemed that after the victory over the Pompeian legates in 49 BC Julius Caesar was able to permanently control the Iberian Peninsula, since 47 BC the resistance against new governor of Further Spain has arisen. The revolt of the legions stationed in the province turned into a regular war. The new formal commander Pompey the Younger was supported by the former Caesar’s deputy from the period of conquest of Gaul – Titus Labienus, mainly contributed to the initial success of the Pompeian party. The decisive battle of Munda was therefore the confrontation of two former colleagues and Labienus was very close to defeat Caesar. In fact, the dictator won mostly by a fortunate accident. Through a detailed analysis of the preserved sources confronted with the interpretations of modern scholars the author made an attempt to present these interesting events.