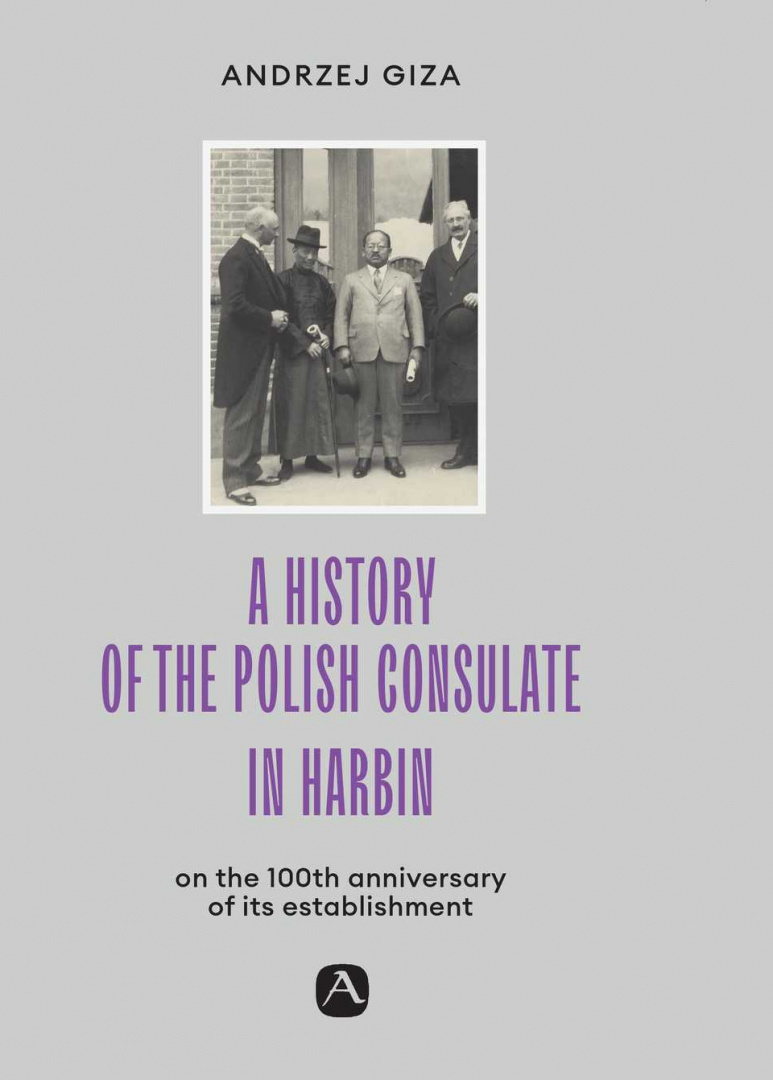 During the construction of the Eastern China Railway in the firs and second decades of the 20th century, the Far Eastern city of Harbin provided an oportunity for many Poles to find decent employment. In 1907, the number of Poles in Manchuria exceeded 7000 people, soaring to ovew 20000 at its peak in around 1920. Within the local society, the Gospoda Polska Association providede a centre that created and promoted Polish culture and became involved into all the affairs crucial for the Polish diaspora. The rights of Poles in the Far Eastern territories were protected by the Consulate of the Republic of Poland in Harbin. Andrzej Giza – historian and art historian, juornalist and academic lecturer, researcher of the legacy of Polish émigrés.